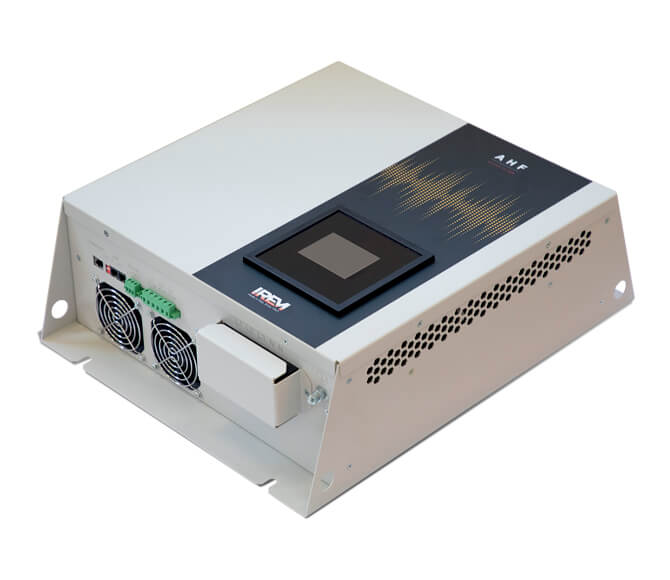 The IREM active filters AHF series, also known as “active harmonic compensators”, eliminate harmonics through the generation of a reverse waveform that compensate for distortion.
The active filters of the AHF series ensure optimal suppression of harmonics regardless of the number of loads and their usage profile.
These filters, installed in parallel to the network, are sized to eliminate a specified amount of harmonic current from the system.
Typical applications include loads present in complex industrial plants; in melting, rolling mill and welding plants; in the oil and gas sector; in generation plants, in commercial and residential buildings, in tunnel ventilation systems and in data processing centers.

HARMONICS IN THE POWER SUPPLY 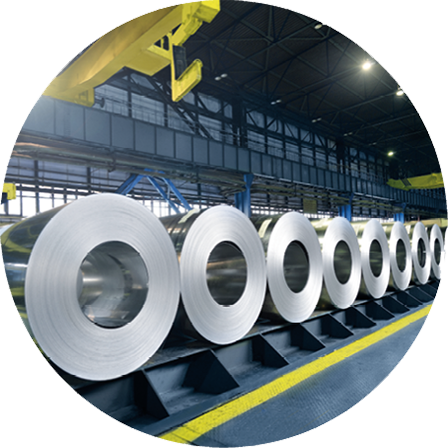 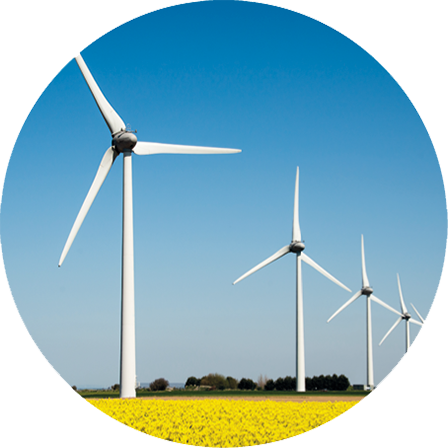 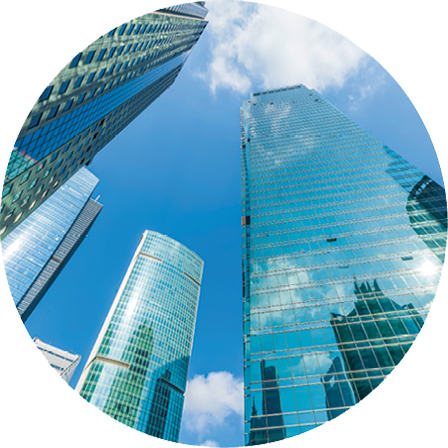 The voltage and current harmonics superimposed on the fundamental have combined effects on the equipment and devices connected to the electrical network.
Voltage harmonics can disturb the control devices used in electronic systems, just think of the errors induced by zero displacement, or disturbances on control devices that use frequencies close to those of the harmonic components.
The electrodynamic forces produced by the instantaneous currents containing harmonics cause vibrations and acoustic disturbances, especially in electromagnetic devices (transformers, reactors, etc.). Furthermore, the presence of harmonics in the rotating fields can produce vibrations in the rotating machines, due to pulsating pairs.
The appliances that give rise to the harmonics are present both in the industrial sector and in the tertiary sector and lately also in the domestic sector: the harmonics are essentially due to nonlinear loads or those that give rise to current absorption with a trend different from the supply voltage.
The types of “distorting” load are: power electronics (rectifiers, inverters, etc.), but also welding machines, arc furnaces, speed variators, office equipment, monitors, even devices affected by saturation (transformers) can give rise to harmonics.
The alternators that supply non-linear loads must be derated due to the additional losses created by the harmonic currents. 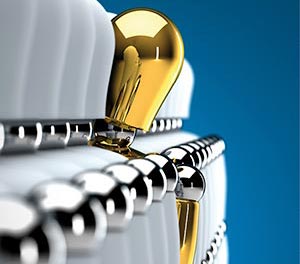 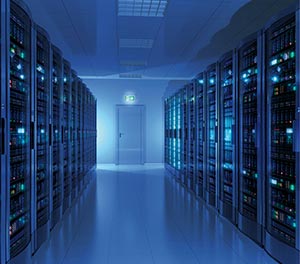 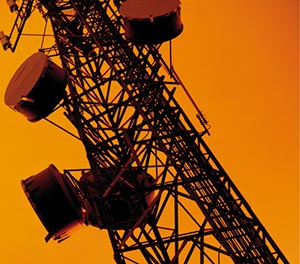 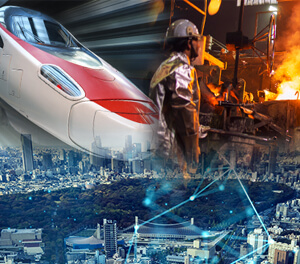 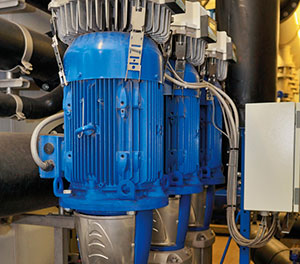 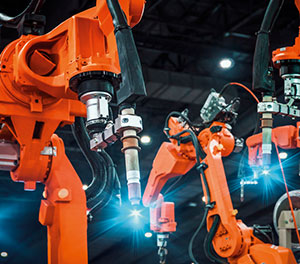 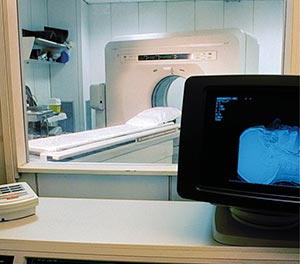 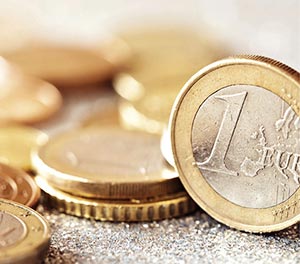