An installation opportunity that is enjoying growing interest in the hydroelectric sector is that represented by the systems installed on the pipelines of the aqueducts.
Generally, in aqueducts, both in the mountains and in the foothills, the water is conveyed in pressurized pipes and sent to loading tanks which, in turn, feed the drinking water distribution network. 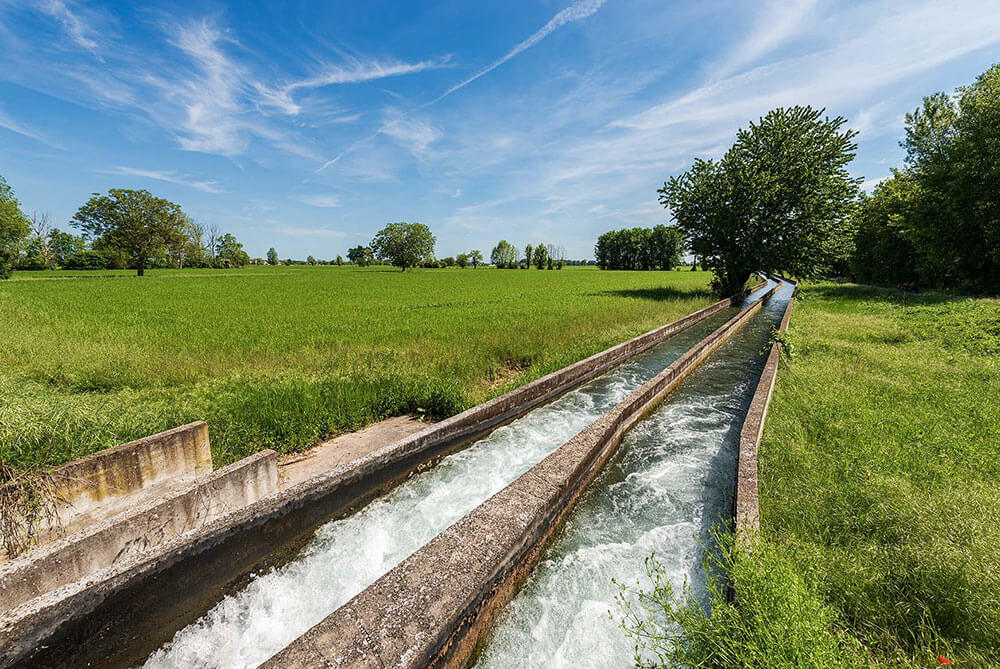 The PELTON AND BANKI IREM Ecowatt Hydro hydroelectric turbines can be installed on the existing aqueduct system with the aim of exploiting the hydraulic energy, which would otherwise be dissipated, transforming it into usable electricity.
Considering the extreme importance of hygiene and public health, for plants installed on drinking water, IREM supplies hydroelectric turbines which, thanks to suitable materials, industrialized production processes, customization of the turbines and specific controls, comply with current legislation on processes and on materials that can be used in contact with water intended for human consumption.
This legislation is regulated in Europe by directive 98/83 / EC, in Italy by the D.M. 174/2004 and in France by the ACS (Attestation de Conformité Sanitaire).

Both compliance with the D.M. 174/2004 which to ACS – among the most restrictive standards at European level – are certified by an accredited laboratory following an accurate verification process which includes:

Therefore IREM is able to guarantee these production and quality standards for all the regulatory aspects in force, therefore for the specific applications on the aqueduct the IREM Ecowatt Hydro hydroelectric turbines comply with the European Directive 98/83 / EC “Quality regulation of water intended for consumption human beings “regulated in Italy by the Ministerial Decree 6 April 2004 ° 174 and in France by DGS / SDA7A n ° 571 of 25 November 2002.
All machines are accompanied by an IREM Declaration of Conformity.

To date, IREM can boast more than 170 hydroelectric turbine installations on aqueducts all over the world. 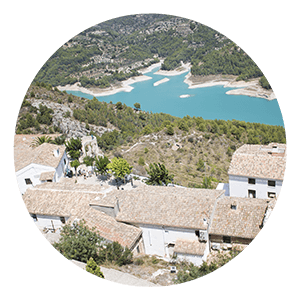 The energy produced by the hydroelectric plant will be fed low voltage into the national electricity grid, guaranteeing an interesting economic return to the Water Consortium.

END_OF_DOCUMENT_TOKEN_TO_BE_REPLACED 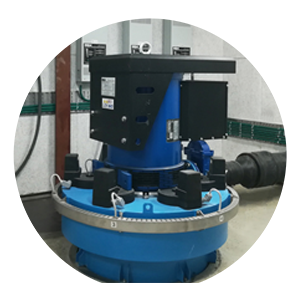 The IREM Ecowatt Hydro solution, for autonomous hydroelectric plants, can also be implemented with different levels of automation to best meet the specific needs of the installation site.

END_OF_DOCUMENT_TOKEN_TO_BE_REPLACED 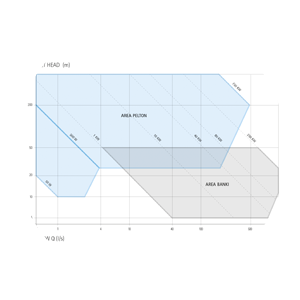 IREM: POSITIVE ENERGY, WITHOUT INTERRUPTION. SINCE 1947

IREM ECOWATT HYDRO turbines as result of seventy years’ experience, transform the energy of the water into electricity in a clean and respectful way for the environment.

END_OF_DOCUMENT_TOKEN_TO_BE_REPLACED 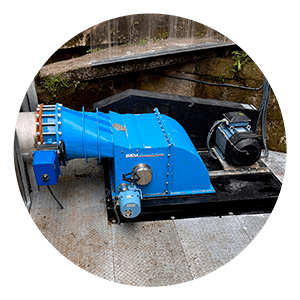 Taking advantage of the existing infrastructures, this project was carried out for the sturt-up of a micro-station TBA (Banki Turbine equipped with asynchronous generator) sized for a head of 5 meters and with 12 kW power for the production of energy. This turbin is also able to satisfy the needs of the mill which is currently used as a dwelling.

END_OF_DOCUMENT_TOKEN_TO_BE_REPLACED 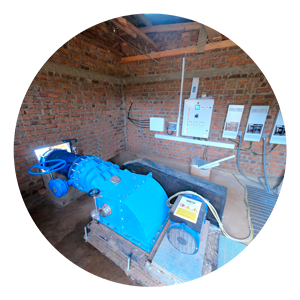 The communities of Kashara and Kimono in South Idjiwi and South Kivu in the Democratic Republic of the Congo not served by the national grid, will now be able to benefit from a clean, sustainable energy source suited to their current and future needs, giving life to new commercial, artisanal and health care activities thanks to the installation of an IREM hydroelectric turbine.

END_OF_DOCUMENT_TOKEN_TO_BE_REPLACED 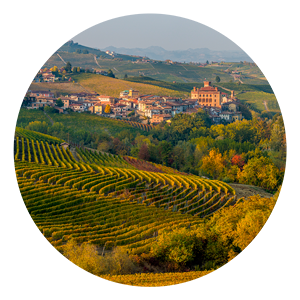 The main objective of this project is the production of electricity by exploiting drinking water as a renewable source on an existing aqueduct network.