IREM IS AN ITALIAN COMPANY, FOUNDED IN 1947, WORLDWIDE LEADER IN DESIGN AND MANUFACTURE OF EQUIPMENT FOR THE CONTROL AND GENERATION OF ELECTRIC ENERGY. 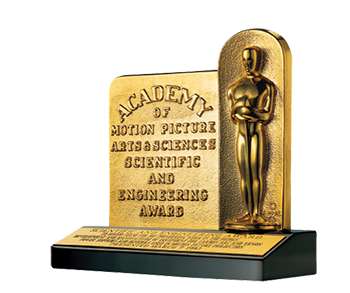 IREM is an Italian company, founded in 1947, worldwide leader in design and manufacture of equipment for the control and generation of electric energy.
IREM products are used in various sectors such as: Power Quality, Energy Saving, Hydroelectric and Professional Lighting.
Its brilliant founder, Mario Celso, as a boy passionate of electrical engineering and cinema, in the late 40’s succeeded to realize his childhood dream creating the first electromechanical rectifier for carbon arcs used in cinema projection.
From this first rectifier, a comprehensive line of products dedicated to power and strike gas discharge lamps will take shape.
Soon the production is enhanced with the introduction of voltage stabilisers, starting a line of products designed to develop quickly to a full range of equipment able to solve the mains power problems.
In the 50’s in addition to the energy management, IREM enters the field of machines for the production of energy: the first hydroelectric turbines, capable of generating renewable energy exploiting the head and flow of water streams
are designed and produced .
In 1992, Mario Celso receives the Scientific and Technical Award for his technological contribution to the development of the film industry from the Academy of Motion Picture Arts and Sciences in Los Angeles.

Today, IREM is a protagonist on the international markets. The constant investments in research and development allow to maintain the highest quality standards by continuing to develop innovative products capable to meet the demands of prestigious customers.

Quality, Safety and Environment are Corporate Values that IREM has pursued since its foundation as the basis of its organization and its development.